Want to know which Martial arts Black Widow uses in her fighting combats? Let’s find out the complete details.

Unlike the vast majority of superheroes, Black Widow does not possess any special abilities. Instead, she received her instruction in a traditional Soviet Russian “red room.” She had rigorous espionage and warfare training there, which earned her the moniker “Black Widow” (for obvious reasons). Known by her nom de guerre, Natasha Romanoff, she is a formidable opponent on the battlefield.

Black Widow’s fascinating quality is her dependence on these talents, which she must master perfectly to ensure her own existence. Remember that, unlike Wolverine, she does not possess superhuman strength or speed. Since she lacks any supernatural abilities, she has had to hone her normal abilities, which is why she is so skilled in martial arts.

Although traditional Japanese pro wrestling is not a martial art, it has inspired the creation of a style that is: Catch wrestling. Black Widow’s training in dance and acrobatics has made her exceptionally elegant and athletic. Because of this, she can do the kinds of outrageous techniques common in Japanese professional wrestling. 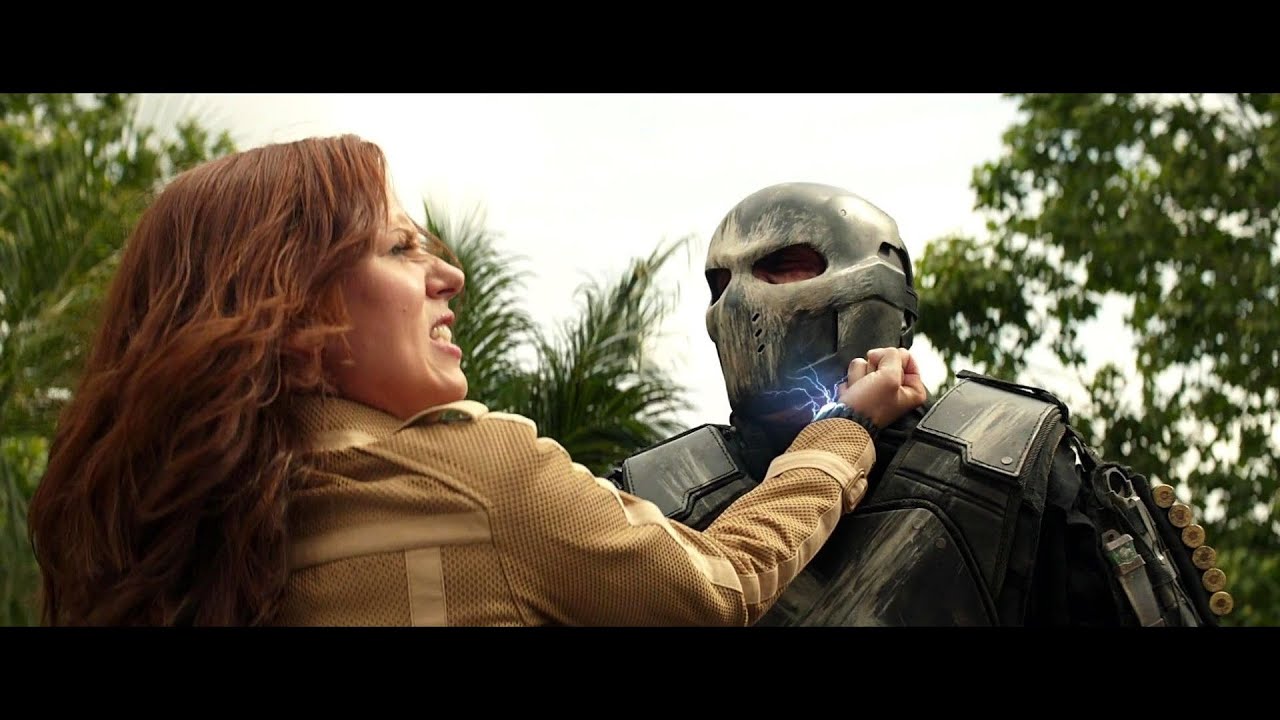 Some of her throws, such as the huricanranna and the head scissors, involve wrapping her legs around her opponent’s head and twisting until she either knocks them out or breaks their neck. Since it isn’t based on reality, this material is tailor-made for the silver screen. It’s entertaining to watch, however, and it seems to be what it’s supposed to be. If Romanoff were as skilled at throwing, she probably wouldn’t need to study Judo or wrestling at all since her legs could do it all on their own.

Black Widow is skilled in capoeira

Capoeira is a legitimate kind of martial art that, in order to perform well, demands a high level of flexibility and physical prowess. Because of how well it complements her skills, Black Widow likely favors it. This means she can knock out her foes with a series of midair kicks and spins. Again, her upbringing could have influenced this, and Capoeira might not be beneficial for all body types. 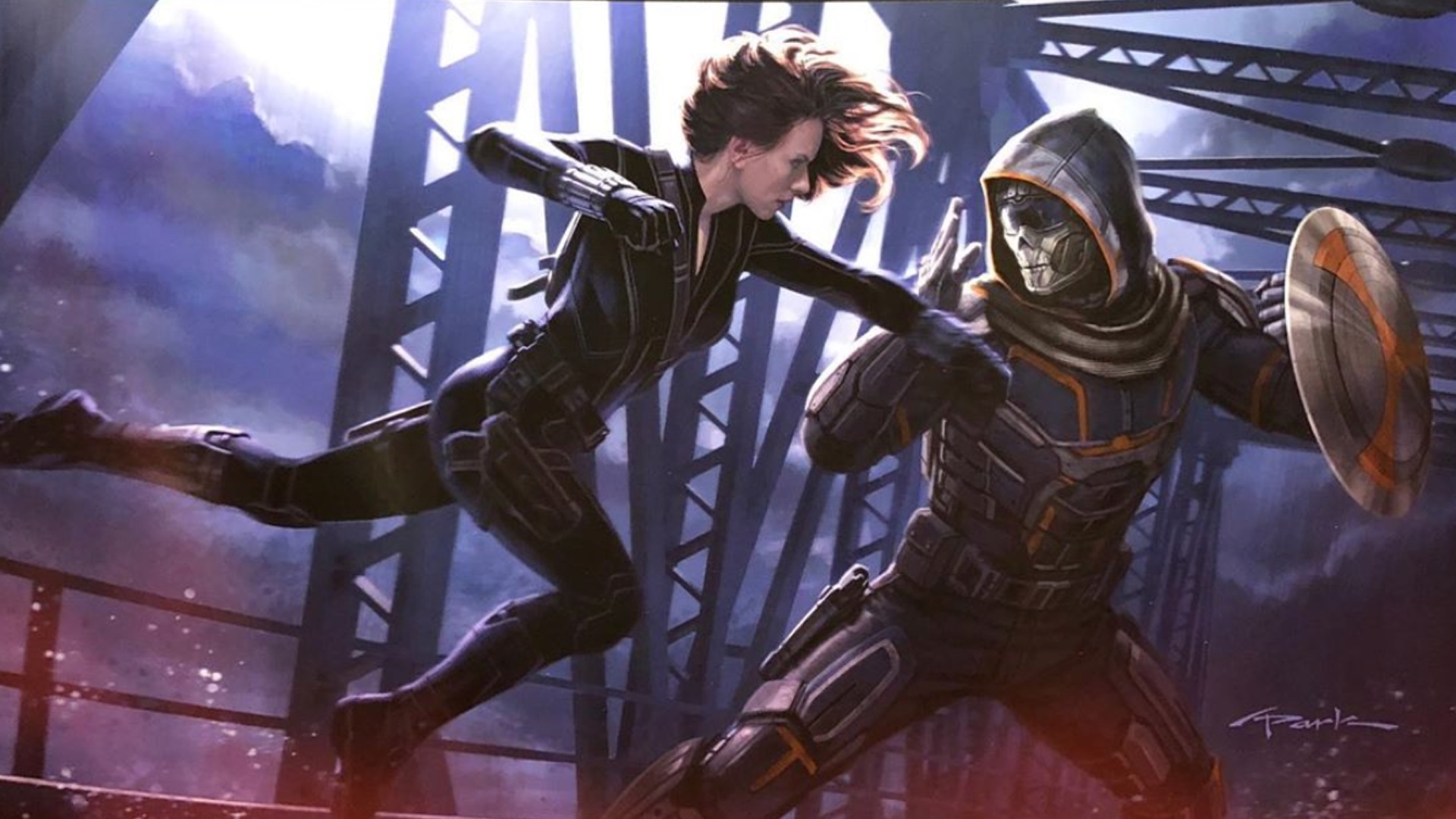 Again, this seems like it would be great for winning over moviegoers. However, if you master Capoeira, it may be a very lethal talent. Black Widow enjoys dancing, the root of Capoeira.

Natasha Romanoff has clearly trained in Muay Thai since she is not hesitant to use her knees or elbows. It’s reasonable to presume that she learned this technique along with her other fighting ones in the red chamber. A Thai clinch, in which Black Widow places her hands on the back of an opponent’s head, is a common tactic she employs while battling opponents who close in on her.

Then she’ll employ glancing elbows and knees to the chin. Again, this depends partly on her ability to bend her knees to a certain height. Given this, Black Widow may be considered a very astute combatant.

Black Widow is skilled in Eskrima

That Black Widow is proficient in the Filipino martial arts of Eskrima and Kali is common knowledge. As a kind of stick combat, this style favors using shorter, more maneuverable sticks for defense and offense. She is often seen utilizing what seem to be electro-shock batons—a hybrid of a standard baton and electricity—to subdue her foes.

She’s armed with two nightsticks in one scenario. The short version is that you’re in danger if Black Widow has weapons. She uses her quickness and Eskrima abilities as usual. But this is a different kind of speed, one that she often demonstrates with her hands and arms rather than her feet.

Black Widow’s familiarity with the Israeli martial style of Krav Maga makes perfect sense. For use against opponents equipped with firearms, particularly pistols. Black Widow utilizes her Krav Maga training to disable her opponents’ weaponry so she may use them against them in a close encounter. As one would expect from a skilled weapons expert, she encounters many armed foes, particularly during building infiltrations.

Because of this, it’s crucial that she be able to neutralize threats before they kill her. Krav Maga also includes additional choices, like eye gouging and biting, that may be effective in self-defense circumstances.

Black Widow is skilled in Taekwondo and Karate.

Last but not least, Black Widow combines Karate and Taekwondo in her combat style, particularly at a distance. Her wrestling, Krav Maga, and Muay Thai talents shine in close quarters. But she also needs distant alternatives. The long-range kicks and punches you learn in Karate and TKD help here, as do the sturdy stances and deft footwork you practice in defense.

Since she has learned these martial arts, she can defend herself from more than one attacker at a time and utilize her nimble feet to her advantage. As before, various forms of martial arts appear great on the big screen.

How many Martial Arts does Black Widow know?

She is proficient in several martial arts, notably aikido, judo, karate, savate, and boxing. She is also a brilliant gymnast who utilizes her acrobatics to get an advantage in fighting. Her combat abilities are enhanced by a Super-Soldier serum variation she received as part of the Black Widow program. How Long Do Boxers Jump Rope? Elliptical vs Treadmill Comparison – Everything To Know