Parkour is a sports originated from France and is now practiced globally. People form groups where they practice parkour moving from one place to the next while covering the lowest distance. It is also called as the ART OF DISPLACEMENT.

But there are many who want to play games about parkour. Fortunately, there are some great games that involve parkour moves. Some of the best ones are listed here.

Companies are now making more games on Parkour and free running because of the hype attached with it. Most people love to do parkour in their real life but wish they could play games. Now that can easily be achieved.

Best Video Games for Parkour you can play in free time include:

This is an ever-growing list of best parkour games for PS4, PC, Xbox, and switch. We will be adding more video games as they are released. Feel free to buy the ones that you like by clicking on them.

It is an immersive first person shooter game that can be played either in story mode or co-op multiplayer. The game allows you to develop your character overtime.

In the game, two factions SECURITY and RESISTANCE battle each other to take control of an area.

The parkour video game environment is of a floating city above the flooded earth.

It is famous for its parkour-style movements. You can select from 16 characters and can play against either players or bots.

Assassin’s Creed is an action-adventure game series by Ubisoft. The game depicts the centuries-old struggle of Assassins who fought for peace and free will against the Templars. The parkour video game is a first-person shooter and you will play different roles.

It is filled with parkour-action. The game is based on a novel ‘Alamut’ by one historian Vladmir Bartol. It is made on a mix of history and fiction.

Prototype is an open world action-adventure game by Radical Entertainment. It is set in Manhattan and revolves around a shape shiter ‘Alex’ who must stop a plague ‘Black monster’ that turns individuals to monsters.

Mirror’s Edge is a futuristic action-filled game set in a dystopian society. It revolves around a network of runners who deliver parcels while evading government surveillance. The game is a three dimensional platform game and involves parkour moves to jump over buildings, enter ventilation shafts, run over rooftops, and negotiate obstacles. It is completely inspired by Parkour art form.

The game is about a prince in Persia who fights to regain his home back from the evil clenches of his uncle. Prince of Persia is made by Ubisoft and has been turned into multiple series because of different story lines. A film was recently made on the game. It is known for its

Watch Dogs is an action-adventure role playing game by Ubisoft. The game revolves around a hacker who wants to take revenge for the killing of his niece. For that purpose he hacks into the central database of the government to get information. The game is heavily involved with action scenes and includes ton of parkour moves. It is a third person perspective game.

Dying Light is an open world game that revolves around a person who is sent to a quarantined area in a city to infiltrate it and save people. It is similar to the movie ‘Legend’ as the game becomes difficult during the night because the enemies are more aggressive.

You as the player have to perform parkour maneuvers and use weapons to protect yourself from these enemies.

Another open world game where the hero Cole has super powers of electricity. He is on his way to grow and then defeat the nemesis, the Beast. Cole knows parkour and can use many weapons apart from his own super powers during the game.

The game has a Karma level, where by Cole can use the powers for himself or for the public. The karma system changes he mood of the people based on the karma level it has.

It is a fun filled free running video game for PS4 in which you can try wall-running, high-jumping, to upgrade your rank and ninja combat skills. The game is also available for Xbox and Switch.

You asked and we heard. Here is the list of best parkour Xbox games to play at home.

This is where you aim to get to different points in a challenging environment. Well, there are certain astonishing parkour xbox games, but for the Xbox 360, here are the best parkour Xbox 360 games that are more enjoyable.

Mirror’s Edge provides a lot of fun, a game developed by very famous “EA Digital Illusions”. This game is thrilling and includes a blend of third-person shooting and action adventure elements.

It also features Faith Connor protagonist who is seen sliding, jumping, rolling,  running, killing and fighting the enemies in a futuristic and imaginative environment. If you love thrill and challenges, this is the game for you. 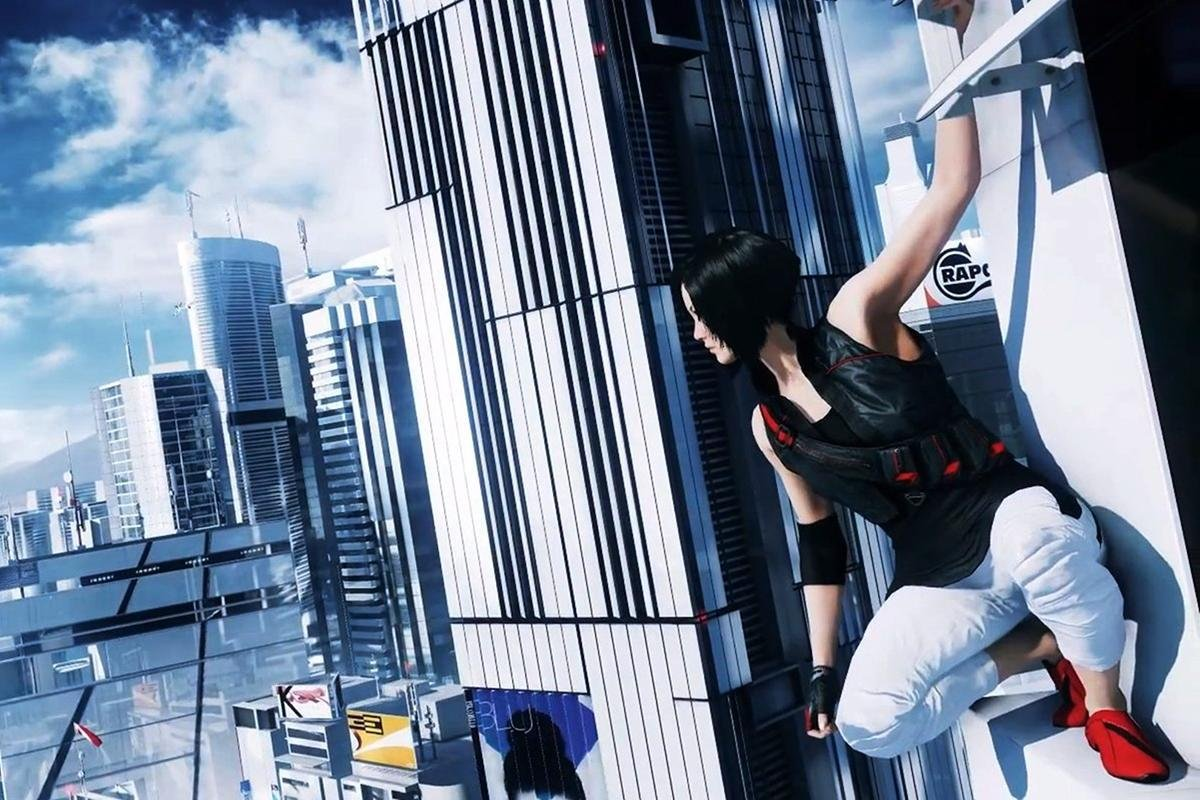 Assassin’s Creed 4 must be enlisted in every gathering of best parkour xbox 360 games. Also known as Black Flag, this game is packed with adventure and action. This is a third-person and stealth shooter game established by Ubisoft. Like the previous versions of this game, it also sets you in a historically significant era. If you are on Xbox 360, you shouldn’t be missing to play this adventurous video game.

Brink is for those who prefer first-person shooting. The best feature about this game is that it offers both multiplayer and single player options. Developed by Splash Damage, it is worth-playing. The game takes you to the year 2045.

The best part is its story which revolves around a conflict among a couple of factions, including Ark Security and the Resistance. The fight is for the possession of Utopian city. Therefore, you can expect a lot of fun playing this game. 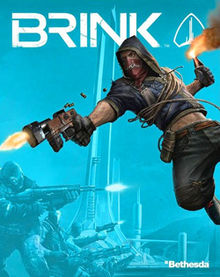 Prototype is a stealth, RPG, and third-person shooting game developed by Activision. Set in Manhattan, United States, the game provides open world atmosphere. It follows some amazing characters which makes this game enjoyable.

How we selected these best parkour games for pc?

These are some of the best games out there that include free running and parkour moves. We checked out their ratings on Amazon and then came up with the list. It is essential to know that not all these games are top ranking, but they still are far better than many others.

These parkour video games can be played on PC, XBox and PS2, PS3, PS4.

These are some of the Best Video Games for Parkour that you can play on a PC, PS2, or an Xbox. Most of these games are open world and based on a third person perspective.

Have we missed a parkour and free running game that should be a part of this article? Let us know through the comments. Difference between Yoga Mats vs Gym Mats vs Exercise Mats What are the best gloves for parkour and should you wear... How to Reduce Sound from a Punching Bag 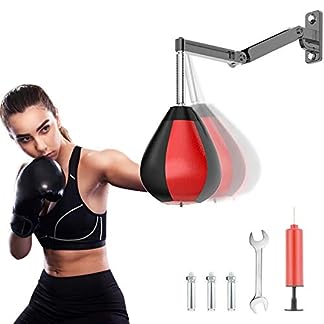 Ringside Cobra Reflex Bag Review: All You Need to Know What is a Good Size for an Aqua Punching Bag?